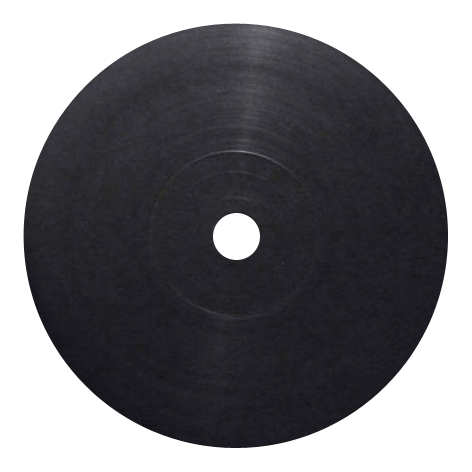 
Allen Ginsberg was born on June 3, 1926, in Newark, New Jersey, the son of the poet and high school teacher Louis Ginsberg. His mother Naomi Ginsberg was a member of the Communist party during the years of the Depression and suffered a series of nervous breakdowns. When Allen began to study at Columbia College in 1943 on a scholarship from the Paterson YMCA, he thought he wanted to become a labor lawyer. In his early years at Columbia he was editor of the Jester, the literary humor magazine, and won the Woodbury Poetry Prize in 1947. He was also suspended twice from Columbia, once for writing "Butler has no balls" (a reference to Columbia University President Nicholas Murray Butler) on the dirty windows of his dormitory room and for letting Kerouac sleep in his room overnight, and another time for getting involved as an accessory in a robbery after he let Herbert Huncke store stolen goods in his apartment. ... Bohemianism gave [Ginsberg] a framework within which to accept his mother's mental illness and his confused feelings about his h**os**uality. In 1948, after a vision of the poet William Blake, Ginsberg formally dedicated himself to becoming a poet, but he was not able to express himself freely until he left New York and moved to San Francisco in 1954. There he met the older anarchist poet Kenneth Rexroth, who encouraged him to drop formal poetic forms and meters and write to please himself. Following Rexroth's advice, Ginsberg decided he would experiment with a technique more like Kerouac's spontaneous prose. As Ginsberg recalled the moment, "I thought I wouldn't write a poem but just write what I wanted to without fear, let my imagination go, open secrecy, and scribble magic lines from my real mind-- sum up my life-- something I wouldn't be able to show anybody, write for my own soul's ear and a few golden ears." He used a triadic verse form he admired in the poetry of William Carlos Williams, extending the line out to the length of his own long breath, thinking of himself-- as Kerouac was doing in the poems he was writing in Mexico City Blues--as a jazz musician. Academic critics like James Breslin and Michael Davidson have pointed out that Ginsberg's preparation for the composition of "Howl" extended over a number of years in notebooks and rough drafts. With the completion of the poem, he entered an inspired period, creating lyrics like "A Supermarket in California," "Sunflower Sutra," and "America" in the fall and winter of 1955 through 1956, when he shared a cottage in Berkeley with his lover, Peter Orlovsky. "Song" and "On Burroughs' Work: are earlier lyrics from 1954.

Sign In
Your annotation is currently awaiting moderation. Thanks!